Well its in the books folks, the first ever Brunswick Brawl was a terrific success! We had over 70 people young and old come out to race our first event at the Brunswick Nature Park. We had amazing weather in the low 70’s with perfect race conditions on the trail. First though, I need to make sure to thank our wonderful sponsors who always make these events happen: The Bicycle Gallery, Two Wheeler Dealer, TrySports, CarboRocket, and Osprey. Make sure you tell them thank you!

The Men’s Open category was the first race of the day and it didn’t disappoint. We had 30, yes that’s right 30, people lineup to have their chance at a cash payout that ended up paying $200 to our eventual winner. We were so busy with registration we actually opened half an hour early to get people signed up in time. We also had big turnouts for the Beginner mens, womens, and kids races. All of them had double digit turnouts as well, with several people racing the Open Mens and the Beginner Mens classes.

Full Results of the event will be posted in the next week but for now we will post just the top 3 finishers for each category. Look after these results for pictures from the event. All photos will be up online hopefully by the weekend. Thanks everyone for coming out, we had a great time. Who wants to Brawl next year? 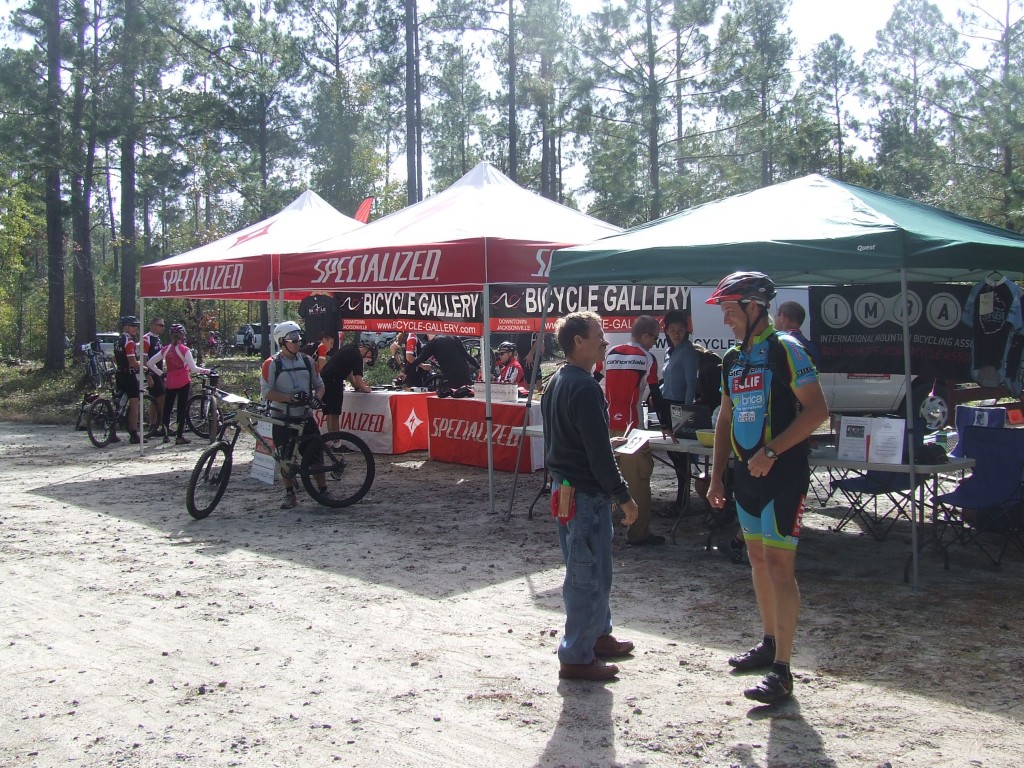 Pre-race view with the Bicycle Gallery all set up! Thanks to their crew for being there and racing to! 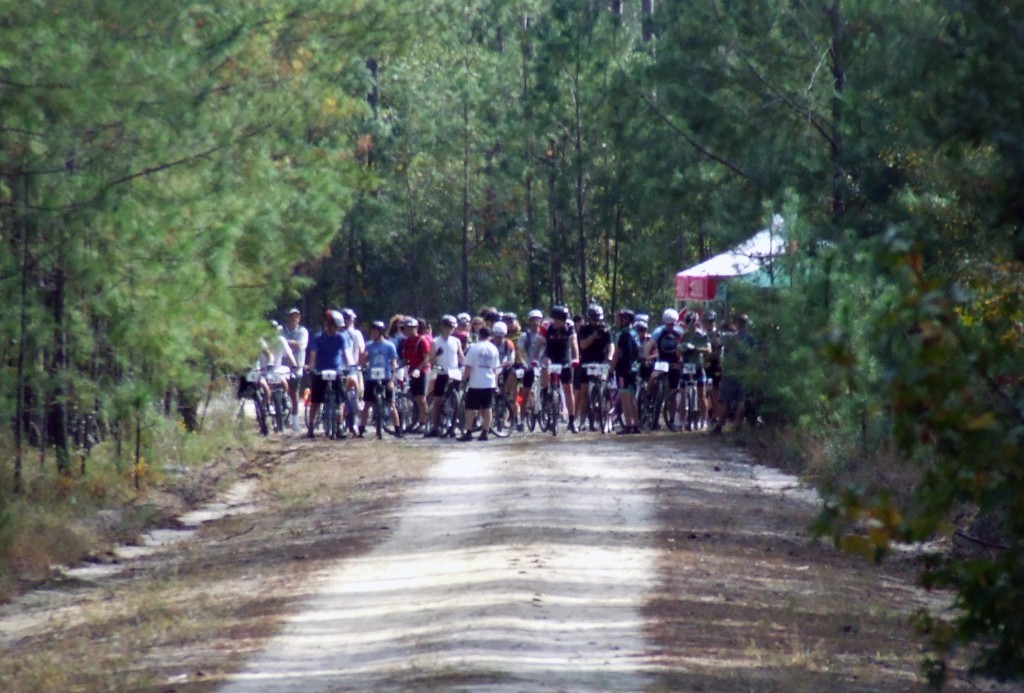 The Men's Open racers line up for a hectic start, thats 30 races going after nearly $400 in combined cash prizes for the top 3 finishers. 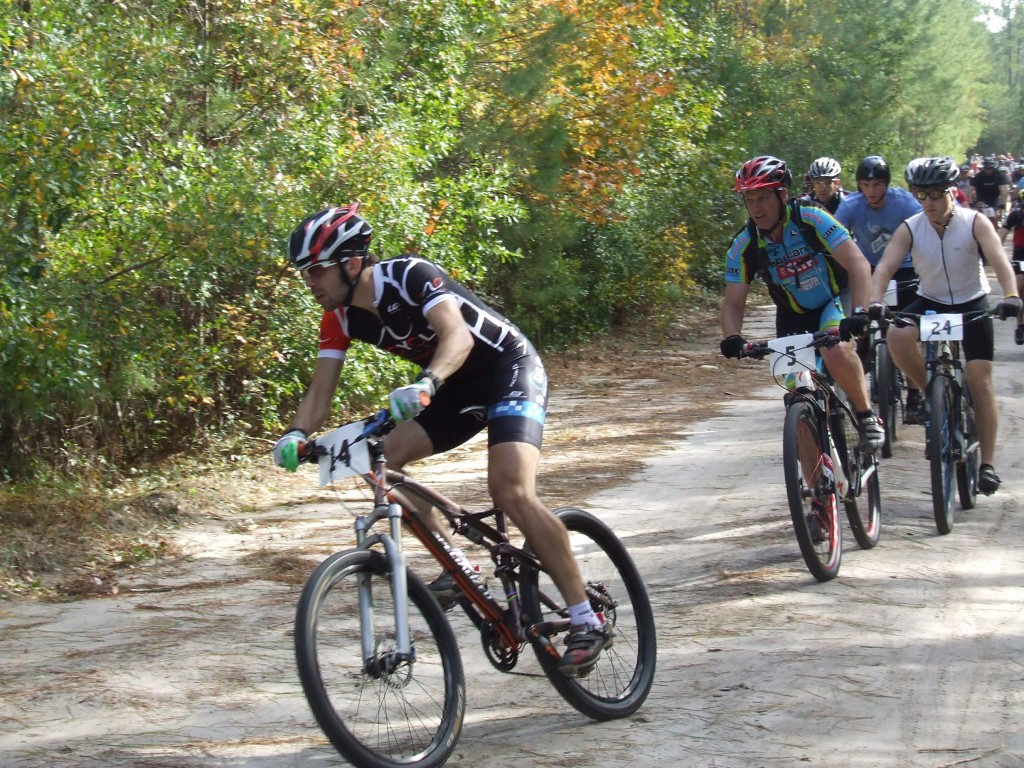 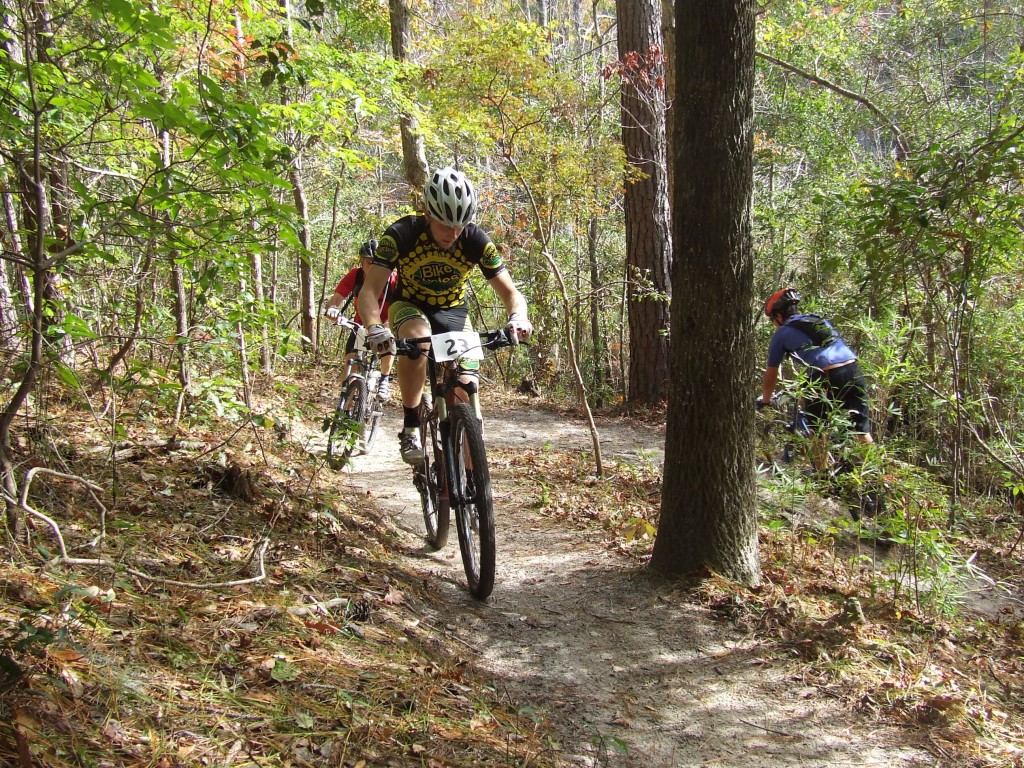 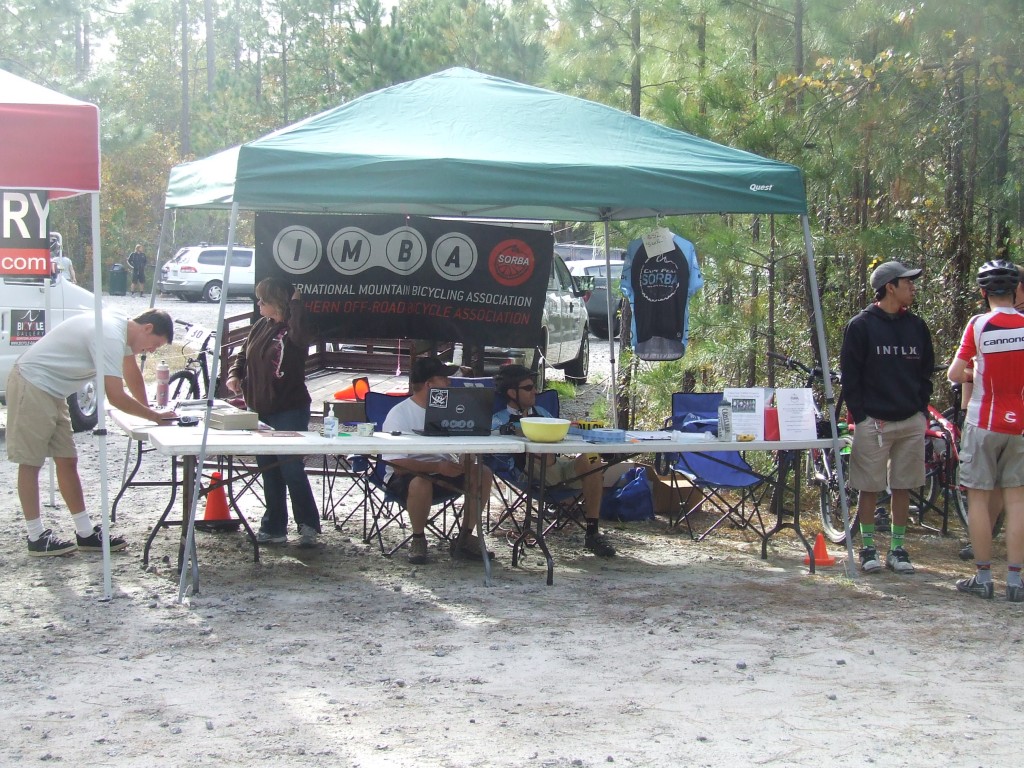 Cape Fear SORBA: Your local IMBA/SORBA chapter helping you with all your mountain biking needs. 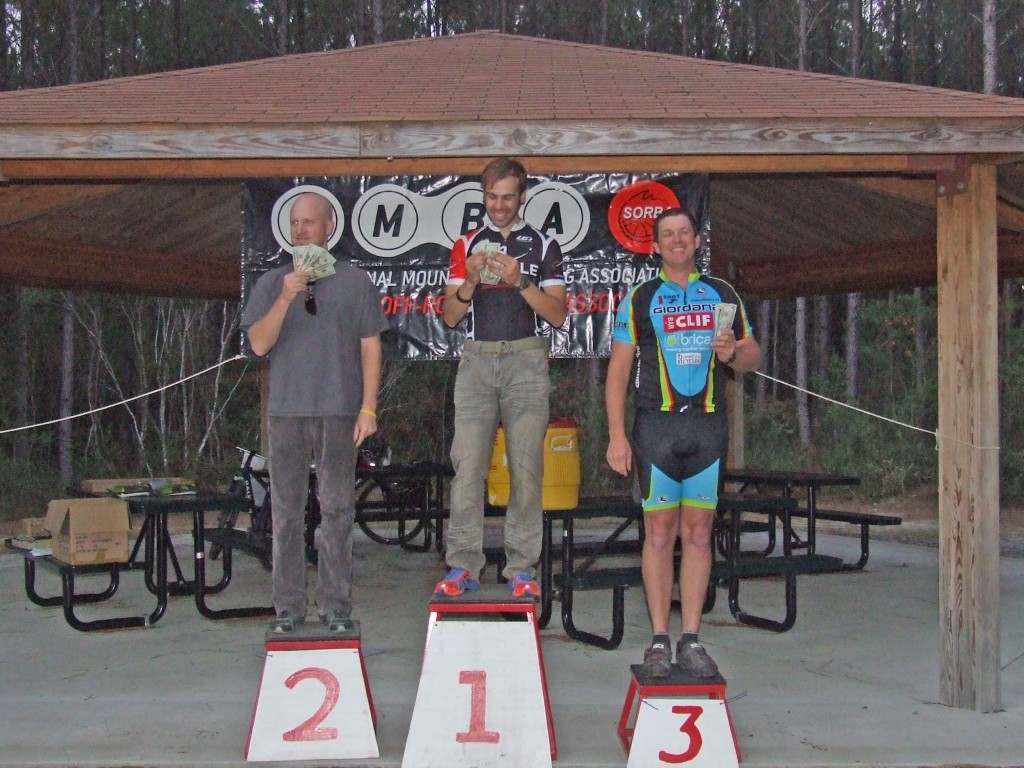 Our Men's Open Podium holding up nearly $400 in cash! Our Winner Shawn Kane made $200 an hour on Sunday. Not a bad hourly rate.